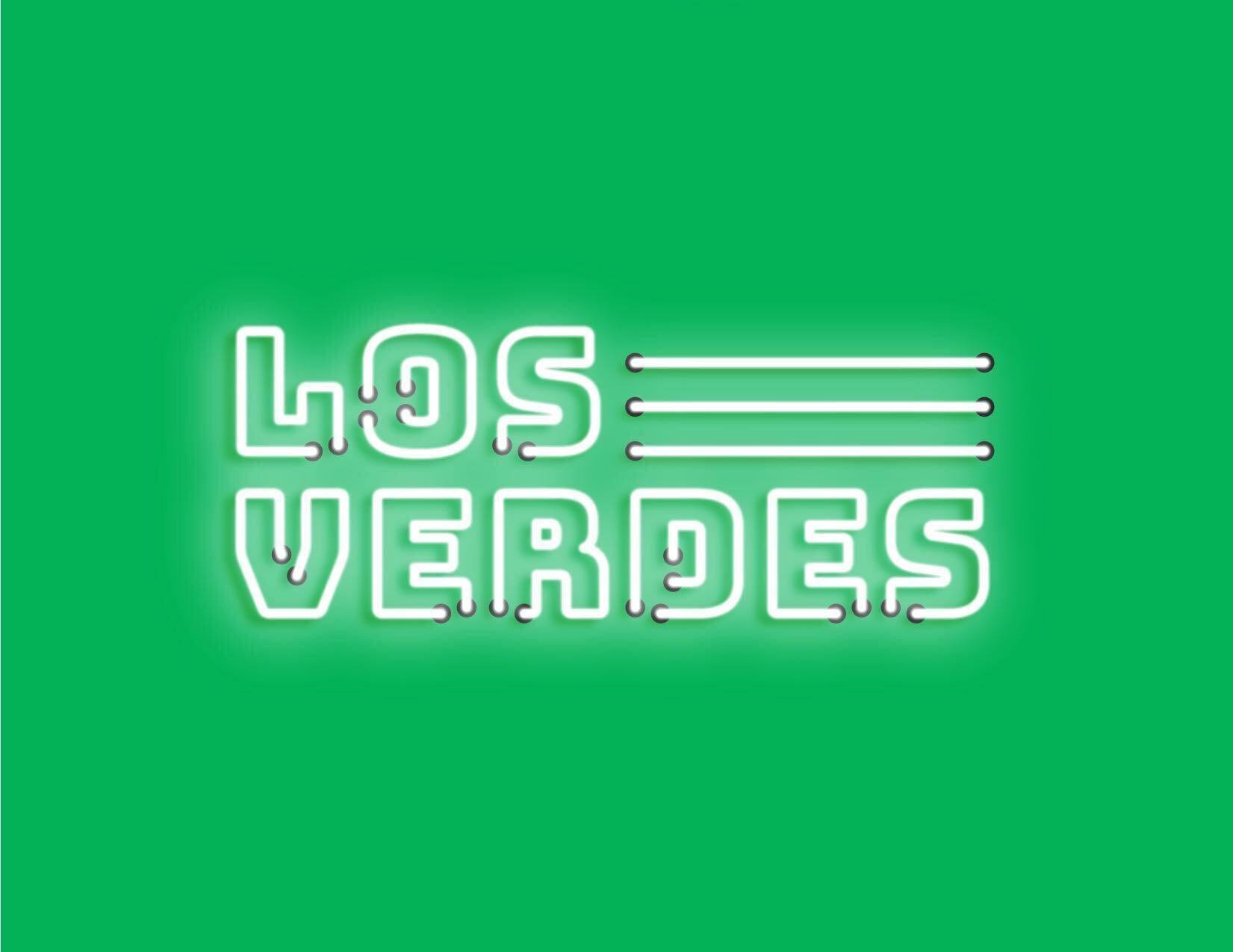 only @AustinFC #verde for me on #flykitfriday

Depending on the day, anyone in a several-mile radius can see that a stadium is being constructed in North Austin near the Domain.

…There are about 450 construction workers on site six days a week (Sundays off), Loughnane said, with six cranes currently in

With the 2020 USL Championship season delayed (at a minimum) and a venue that relies on the large crowds now prohibited due to the pandemic, Bobby Epstein’s staff reductions at COTA include Roberto Silva, general manager of Austin Bold FC (and before that, the Austin Aztex).

Bils in The Statesman

What US Soccer needs is a much larger overhaul. Heather O’Reilly, who was on the Athlete Council that voted for Cordeiro, said US Soccer should go through “a lengthy process of reorganization”. She’s right, but the federation has resisted it for this long – why should anything change now?

The Austin Bold filled the most glaring hole in its roster on Tuesday, announcing the signing of left back Ismaila Jome.

Jome, who played for the Colorado Springs Switchbacks in 2019, will add a new dimension to the Bold, providing balance with his 6-foot-1 frame, speed and accurate left foot… The Gambia native grew up near

For the third year in a row, the top two local stories are Austin’s two pro soccer teams, but boy, have things changed. Austin FC, set to become the city’s first major league sports team, went from nonexistence to breaking ground on their sold-out stadium, while Austin Bold FC

Reyna scored two goals and registered two assists, helping Dortmund to a 5-1 win over Slavia Praha. With the win, Dortmund advanced to the knockout stage of the tournament, the youth version of the UEFA