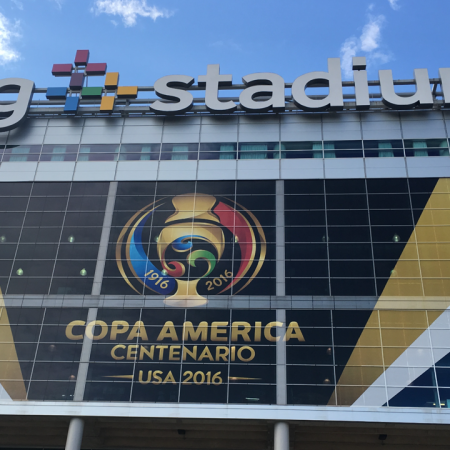 NRG Stadium was sold out prior to game day. The crowd of 70,858 was greeted by a tremendous amount of pregame festivities, including tailgates and a … Read the rest “Road Report: Copa America Semifinal” 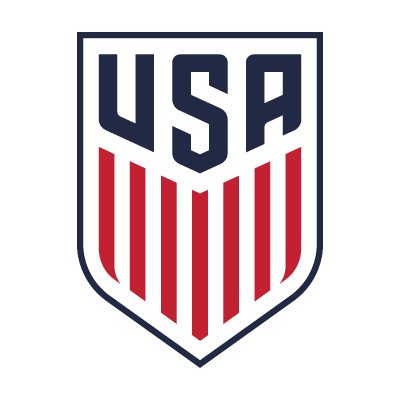 By virtue of defeating Ecuador in the quarterfinals and winning … Read the rest “Can Dempsey Lead the Yanks Past Argentina?”