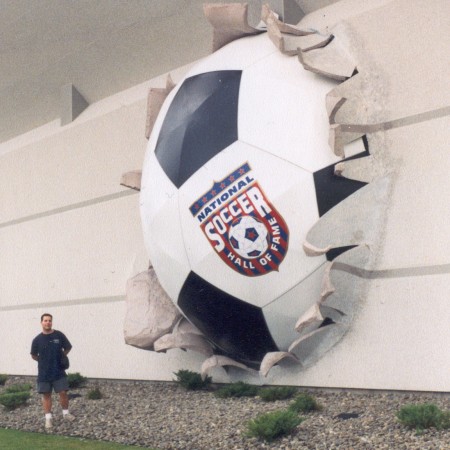 when FC Dallas gave a peek at alarmingly high 2016 pricing hikes creating questions, which in turn generated a reply from the club there were other pieces to the puzzle yet to be revealed. That last part created speculation the Hall of Fame was the remaining big missing piece and started to float around the soccer circles of the DFW area. For the last week or so depending on who you spoke to its been generally considered a done deal and what the Hunts will soon throw into the mix.