This week details have begun to emerge that the Aztex Soccer Foundation is undergoing a makeover and branding themselves as the Austin Soccer Foundation. In a post to Eberly’s Army members, foundation president Ed Easton details some of the motives behind the change, and announces an upcoming event, scheduled for July.

I know that many of the folks on this page participated in events or bought jerseys last year that benefited the newly-created Aztex Soccer Foundation. Thank … Read the rest “A New Soccer Foundation Brand” 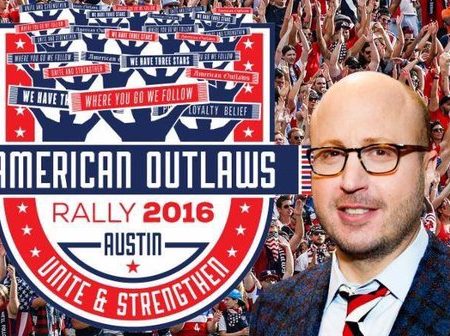 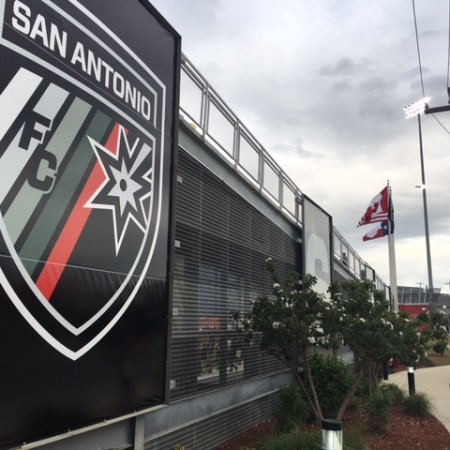 San Antonio FC kicked off their USL home campaign Saturday night with a record-setting crowd. The home team got off to a slow start as Swope Park Rangers took the early lead when a loose ball found the SAFC net in the 2nd minute.

Both clubs are expansion sides for the 2016 USL regular season, but have had hot starts in league play. Throughout the first half, SAFC controlled possession and equalized in the 42nd minute.The second half was a … Read the rest “Road Report: San Antonio FC Home Opener” 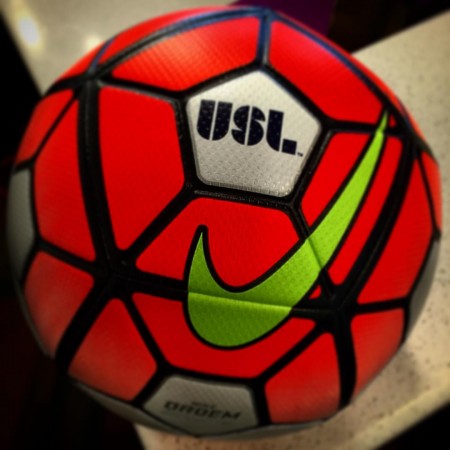 The United Soccer League continues to experience phenomenal growth as they prepare to begin the 2016 season. The league boasts the addition of six new clubs to the North American landscape, bringing their total to 29, with an additional club (Reno) already slated to join in 2017. 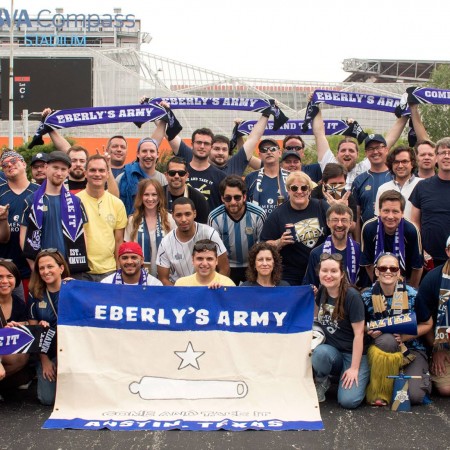 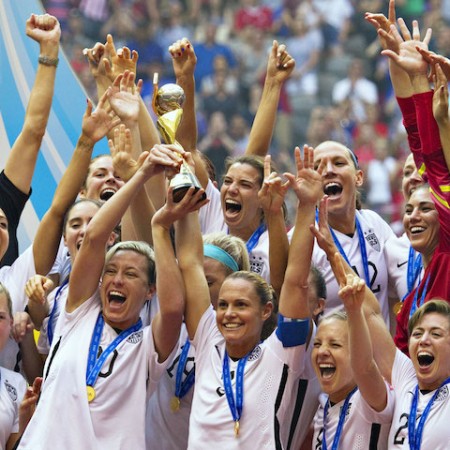 On Thursday the United States Women’s National Team’s Victory Tour heads to San Antonio with three stars and a new dedication to bringing equal footing to the women’s international game. A week ago, the match in San Antonio looked to be a rematch versus a Trinidad & Tobago side they were expected to dismantle at Aloha stadium. But that match never happened: according to a statement released by the team, Hawaii’s first ever international soccer competition was called off … Read the rest “USWNT to Bring 3 Stars to San Antonio” 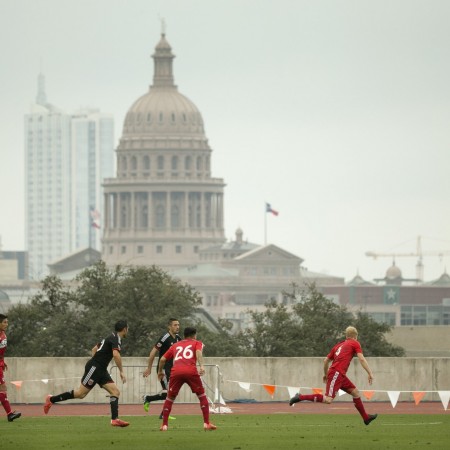