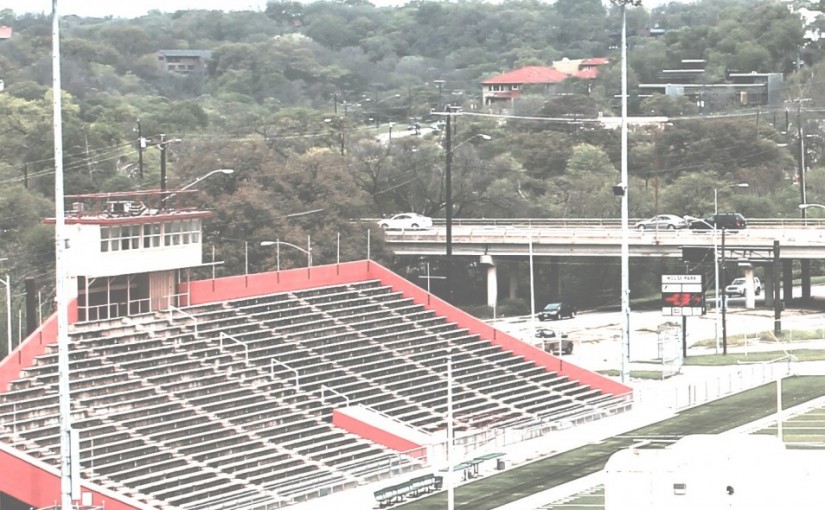 Word came out first from Scratching the Pitch, after seeing information from the USL ahead of their annual summer meetings:

Though not explicitly stated, the proposal is a harbinger of another dormant season for the Austin Aztex, which suspended operations in 2016 to get its house in order. Thirty teams is one more than currently compete in the league. The much-hyped inclusion of Reno in the 2017 schedule would achieve the total of 30 teams, and would leave no room for Austin. Perhaps 2018 will bring better news for that market.

That news has been followed up by an article in the Austin American-Statesman: Aztex likely will be sidelined for 2017, too.

As United Soccer League clubs meet this week in San Jose, Calif., it appears that Austin’s USL franchise, which suspended play for 2016, likely won’t return in 2017, either, as its long-term prospects grow dimmer.

“There is no suitable stadium. Until there is, the Aztex won’t field a team,” Bobby Epstein, chairman of Circuit of the Americas and a majority investor in the Aztex, told the American-Statesman on Thursday.

…Van de Zande agreed with Epstein that a return next year seems a bridge too far for the Aztex.

“Nothing is formally confirmed, but taking the suitable soccer venue needs into consideration, 2018 has become a more realistic target,” he said.