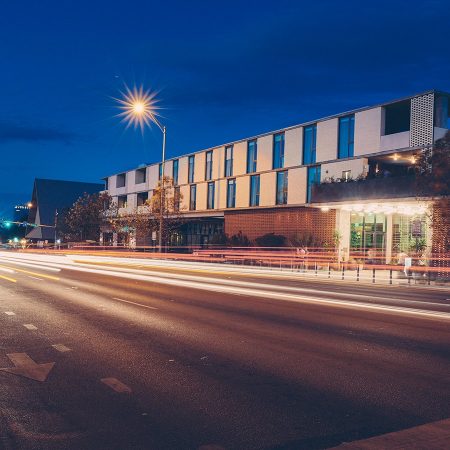 Following is the press release from the Austin Soccer Foundation for Thursday’s awards banquet.

AUSTIN, Texas (July 8, 2016): The Austin Soccer Foundation (ASF) today announced that it will host the inaugural Austin Soccer Awards Banquet on Thursday, July 14, 2016 at 6:30 pm at the South Congress Hotel. The banquet will include recognition of ASF’s 2015 Scholarship Award Winners, Austin-area High School Players of the Year and the presentation of a special lifetime achievement award.

The banquet’s keynote speaker will be former U.S. Men’s National Team Player and MLS standout Tony Sanneh. Through a combination of skill and determination Sanneh enjoyed an impressive 17 year professional soccer career. Major career highlights include starring in the 2002 FIFA World Cup in South Korea and Japan, two Major League Soccer championships with D.C. United and participation in UEFA Champions League with Hertha Berlin during his six years playing in the German Bundesliga. Sanneh’s impact on American soccer was recently recognized by being named a part of the U.S. Men’s National Team “All-Decade Team,” and his selection as a finalist for the United States Soccer Hall of Fame. After retiring from professional soccer in 2010, Tony became the full-time CEO of The Sanneh Foundation to leverage what he saw as soccer’s unique potential to create positive social change for youth.

The mission of the 501(c)(3) Austin Soccer Foundation is to support the under-served and economically disadvantaged youth in Austin and the surrounding five county areas through the beautiful game. The organization focuses on player development, academic achievement, field development and refurbishment, and partnering with like-minded organizations that use soccer as the primary vehicle for giving back to our community.

“The Austin soccer community is huge but fragmented,” explained ASF President Ed Easton. “There are vast communities of youth players, adult players, and fans of domestic and international professional leagues here in Central Texas. But without a professional team of our own to support at the moment, we see this inaugural dinner growing into a great way to bring members of these communities together for an evening of doing good while having fun.”