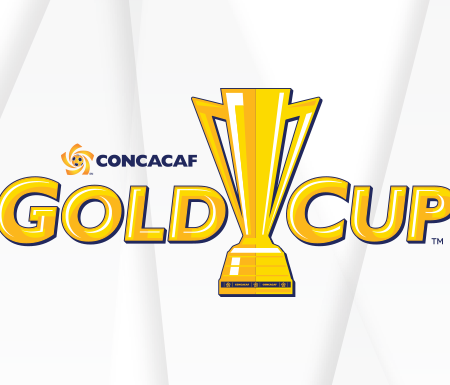 CONCACAF recently announced the dates and venues for the 2017 Gold Cup, and fans in Texas will have a variety of venues to pick from. Which teams teams will play where is not yet known, but venues include both MLS teams’ home fields (FC Dallas’ Toyota Stadium and Houston Dynamo’s BBVA Compass Stadium), the Alamodome in San Antonio, and AT&T Stadium (aka Cowboy Stadium, or Jerry World) in Arlington.

To date, seven national teams from the ultimate field of twelve have qualified for next year’s tournament: Canada, Curacao, French Guiana, Jamaica, Martinique, Mexico and the United States (Canada, Mexico and the US are automatic North American entrants).