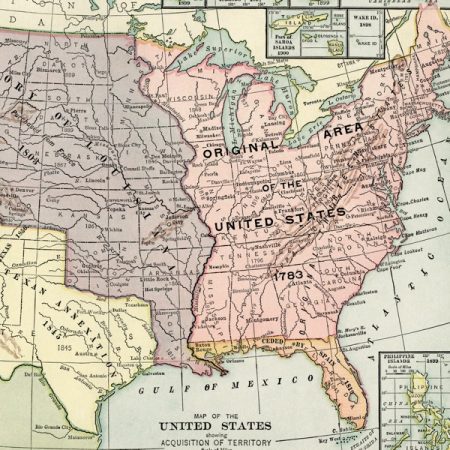 I hated Orlando after the Aztex (“1.0”) moved there. I hated Orlando a lot. I wished nothing but the worst for that team, top to bottom. I wanted that owner and his greedy and misguided plans to not just fail, but to fail spectacularly. Here’s a bit of what I wrote at the time on my blog, The Aztexan:

I hope Orlando The City Beautiful City Soccer City Club SC or whatever the fuck it’s called is an unmitigated disaster, on and off the field.

I hope the whole Mickey Mouse league sucks, and your attendance sucks, and Donner skips town with half the money to start a new club in Idaho, and the other investors drop out, and that a giant sinkhole swallows whatever football stadium you’re trying to drag those poor Floridians into. I hope you burn every last cent of money from any sucker you can find, yours first, and that your ridiculous, quixotic quest for an MLS franchise in that godforsaken hellhole is as fruitless as trying to get a waitress’ attention at The Tavern.

[Apologies to The Tavern, which has undergone at least two changes in ownership since then and undoubtedly has better service nowadays.]

It’s really only in the last couple of years (and after that owner parted ways with the club) that the hundred-sun heat of my hatred for that team has cooled, and I’ve come to reluctantly admit that those plans weren’t so misguided or quixotic, after all. Don’t get me wrong; I’m still happy to see Orlando Shitty FC lose games, but as a supporter of the sport overall, I can’t help but see their rapid rise into MLS, their new stadium and continued solid attendance, even their expansion in NWSL, and be impressed.

I still think the move from here was handled terribly, and was way more damaging than it needed to be. And we can’t know what would have happened if they’d stayed here. But fast forward to rivalries with Atlanta United (another amazing success story) and a Miami team (eventually) coming along too and I have to admit it: the sport in the US is better off with what did happen, than it would have been if my dreams of fiery failure in Central Florida had come true.

I’m sincerely sorry for the prospect of Columbus losing their team. That really, really sucks. If it happens, I hope that another organization comes to Columbus as soon as humanly possible and sets new benchmarks for success for that deserving and storied club. I genuinely sympathize with the supporters there, and many others across American soccer, who I know are feeling all kinds of unpleasant feelings because of this potential move: anger, betrayal, confusion, fear, sadness, and worse.

So I’m bracing myself for an Austin team that will be the target for the same kinds of feelings I had for Orlando. And I’m trying to be understanding when I see angry fans say dumb things about Austin, like that we’re “stealing” the team. It’s a handy, emotionally-charged phrase, easy to toss around on Twitter, but it doesn’t make a lick of sense, on any level. They can be mad at the owner, or the circumstances, or perhaps even the league itself, but those of us sitting and minding our own business here in the middle of Texas didn’t have anything to do with stealing anything. Here’s a tip: if you see someone spewing this kind of nonsense, recognize it as a signal that paying any attention to them, let alone engaging in their bad faith arguments, is a waste of time. The feelings behind that kind of nastiness may be understandable, but that doesn’t mean we have to participate.

I know that some of my fellow fans in Austin have real misgivings about celebrating and supporting a new team here when they know it’s coming at the terrible cost of Columbus losing theirs. And I get that. Although you and I won’t have stolen anything, it’s understandable to feel guilty about enjoying something that was taken away from others. But ultimately, rejecting that thing won’t give it back to them. Rejecting it would only slow the growth of the sport we love, and hamper the opportunities our hometown can realize, finally, with a top-tier pro team.

In the end, the City of Austin and Precourt Sports Ventures and MLS and USL and COTA and the State of Ohio and the Bavarian Illuminati will do whatever they’re going to do. If that fate winds up being a new MLS team in Austin, then I’m sure some people will be hoping to see it fail, and fail spectacularly. But I, for one, will be in the stands, season ticket in one hand and cold beer in the other, and I won’t apologize to a soul for it.