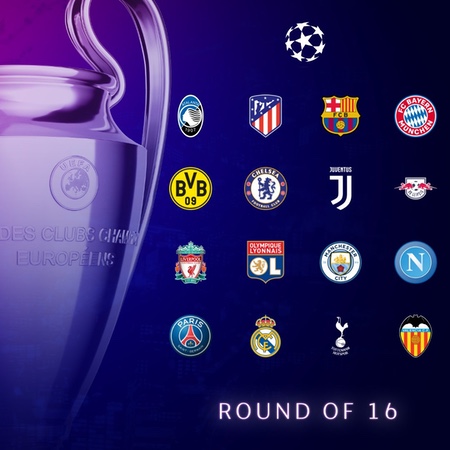 Reyna scored two goals and registered two assists, helping Dortmund to a 5-1 win over Slavia Praha. With the win, Dortmund advanced to the knockout stage of the tournament, the youth version of the UEFA Champions League.

There’s also been a good bit of discussion about stadium deals around MLS. First, some folks in St. Louis aren’t too happy about millions in public financing for their new stadium:

The billionaires who are investing in the MLS franchise are not needy. The same is not so true, collectively, for the citizens of Missouri, whose state government ranks at or near the bottom nationally in funding for education, health services, corrections, highways and many more essential services.

And the deal Columbus gave the Crew for Precourt’s former franchise doesn’t look great in comparison with Austin’s:

“Yikes,” Nathan Jensen, a professor in the Department of Government at the University of Texas in Austin, said when learning of the Crew’s low annual stadium rent amount.

“There’s no doubt that Austin got a better deal than Columbus did out of this,” said Victor Matheson, an economics professor at the College of the Holy Cross in Worcester, Massachusetts, who is an expert in stadium financing.

Speaking of financials, longtime soccer writer Beau Dure noted how big US Soccer’s bank account is, and wonders what they’ll do with it

As of March 2018, according to the Form 990 filing required of nonprofits, the federation’s assets are $162.7m. Roughly a third of that money is from the one-time windfall of hosting the 2016 Copa America Centenario, but US Soccer still brought in more than $120m in revenue in the fiscal year ending 31 March 2018, the same fiscal year that the men’s national team flopped in World Cup qualifying.

So where is that revenue going? And where will those assets go? And can US Soccer even make substantial spending plans while facing lawsuits that cost plenty of money to defend and may cost more to settle?

Advancing to the Round of 16?

In UEFA’s Champions League, the group stage is done and the draw for Round of 16 games, will be on Monday, 12/16, at 6AM (livestream). Those games will begin in mid-February, proceeding until May, when Liverpool lift the trophy again in Istanbul.

Closer to home, the Round of 16 draw for CONCACAF’s Champions League has already taken place. Tune in, also in mid-February, to see if one of Atlanta, LAFC, Seattle, Montreal, or NYCFC will finally win this thing for MLS.

Where Champions Are Crowned ?#SCCL2020 pic.twitter.com/kJN4F4Q7r4

The live view from the construction camera at the Austin FC stadium site at McKalla Place. Forget the 12-hour YouTube of a yule log at your holiday get-togethers, and put this on instead. You can get live views whenever you want them, and a source for this clever new Twitter account from Austin Anthem: @McKallaStadium, which gives weekly screenshot updates.