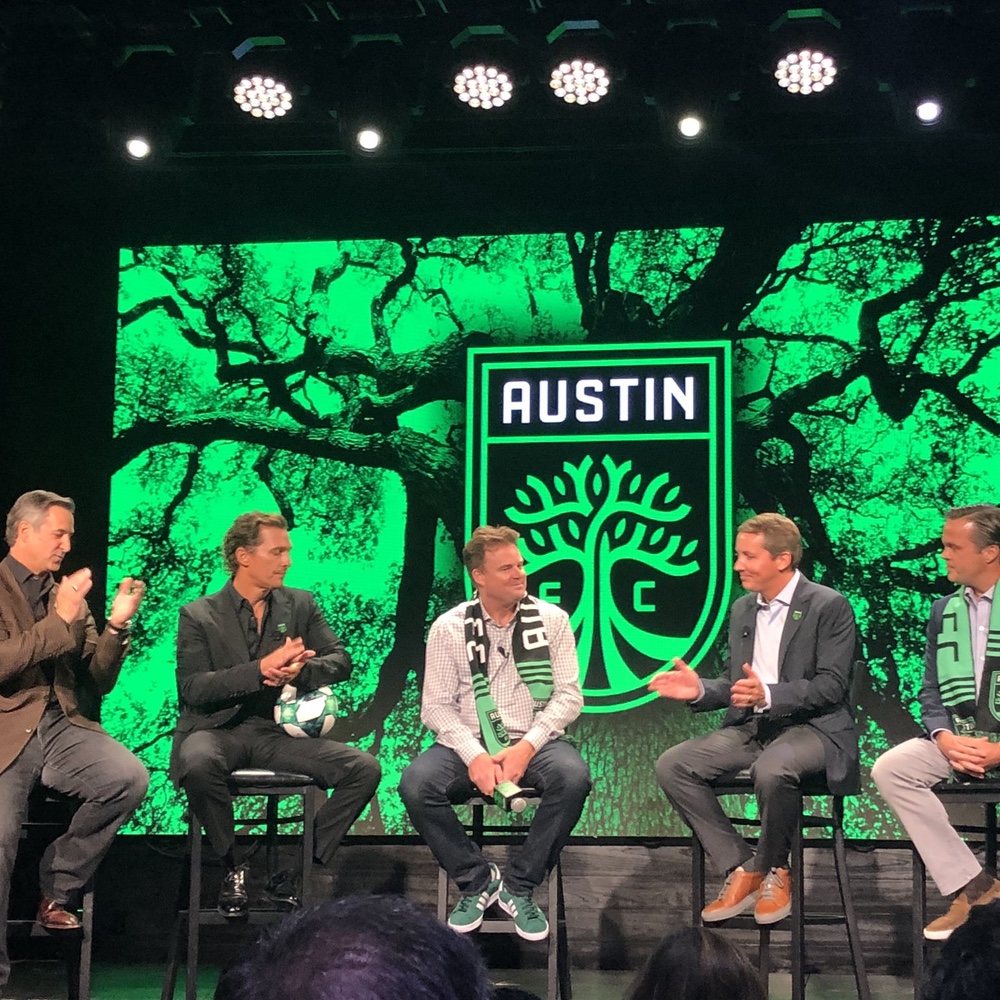 The home side controlled the first half with a 4-0 lead before the halftime whistle with goals from Rafael Garcia, Christian Eissele, and Deshorn Brown. The first of the night came from an Andre Lima own goal. The Bold chipped away at OKC’s lead with goals from Kris Tyrpak and Faris Abdi, but couldn’t find enough firepower to draw the match level.

Bold FC sits in 4th place in the USL Western Conference, which would give them a seeded spot in the playoffs.

The latest installment of the Texas Derby was all FC Dallas and El Capitan is staying put. Dallas got the better of in-state rival Houston Dynamo 5-1, behind a brace from Zdenek Ondrasek and goals from Reto Ziegler, Jesus Ferreira and Michael Barrios.

The result leaves Dallas barely above the playoff line, and Houton a few notches below it. But there was trouble at the match, which ended with the travelling Houston supporters being ejected from Toyota Stadium before the final whistle. Plenty of dumbness to go around in that incident.

Atlanta United made it three trophies in its brief history as it held off a pesky Minnesota United FC side, 2-1 in front of an all-time US Open Cup Final record attendance of 35,709 fans at Mercedes-Benz Stadium. This game could decide the winner of the inaugural Copa Tejas, a supporter-created tournament between the four USL teams in Texas: Austin, RGV, El Paso, and San Antonio. Supporters are hosting a pre-game event starting at 5:00 at COTA.

The Orange & Blue are struggling in their inaugural MLS season as they sit last in the Eastern Conference with only 18 points. Dallas moved back into the playoff picture after their win and are now in seventh place in the West with 40 points.

Austin Anthem, the Austin FC supporters group, are heading to Frisco to see this match in person.

Sporting Kansas City will look to make it three straight wins for the first time this season when they host the reeling Houston Dynamo Saturday night at Children’s Mercy Park.

Feedback: Have opinions about our opinions? Have topics or activities that we should include? Just feeling lonely? Let us know with this form or on Twitter!